Hammond was selected to work with the city on this multifacility project that included:

It all started with a detailed preconstruction plan and phased approach. To keep the finish date for the entire program, it was critical to stay on schedule through each phase so that future projects would not be jeopardized.

Before construction began, the Hammond team worked closely with the district and the City of Hudson to ensure that all stakeholders had input on the site safety plans, site logistics plans, and external communications plans to engage with surrounding neighbors.

It was important to engage neighbors as early as possible. Hammond proactively sent informational flyers to their homes and hosted several neighbors-only events to act as a sounding board for concerns. To keep the community engaged, Hammond also hosted districtwide celebrations, including groundbreaking events, beam signings and grand opening ceremonies.

The district also embraced the idea of using the construction site as a learning tool for Hudson students. Hammond brought hundreds of students to the jobsite to learn about topics ranging from soils, construction methods, science principles and forces of motion. From kindergarten to high school students, everyone had the opportunity to learn.

A Collaborative Partner in Success

The collaboration and mutual goals between Hammond and the district fostered unique experiences for the community that would help make the overall construction program a success.

From the beginning of these major initiatives, the team at Hammond has demonstrated the commitment and ability to listen to our needs. As one example, from the beginning of the projects, it has been a priority for our school district to involve our students in the planning and development of the Master Facility Plan. Hammond embraced this concept with us by helping to provide opportunities for students to be involved in site visits, beam signing, understanding wall construction, tours of earth-moving equipment and virtual tours to classrooms. They have continuously embraced the concept that these construction projects are for students and that building and renovating of facilities are learning opportunities for students.”

“Throughout the process, Hammond has taken the lead in partnering with the district to hold informational meetings for the neighbors who are most directly affected by the construction. In the meetings, they clearly articulated what is to be expected in the coming months, carefully listened to concerns, developed plans to try to address concerns, and provided phone numbers to key personnel should the neighbors have questions that need to be addressed during the course of the project. They view the entire community as their customer and treat each individual with care and respect.” 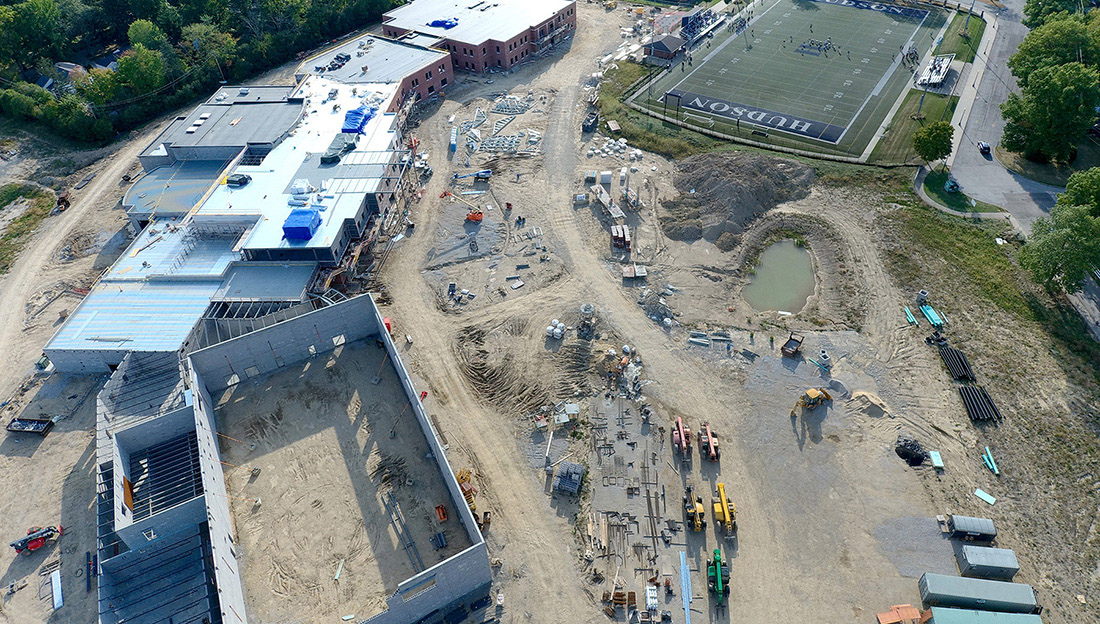 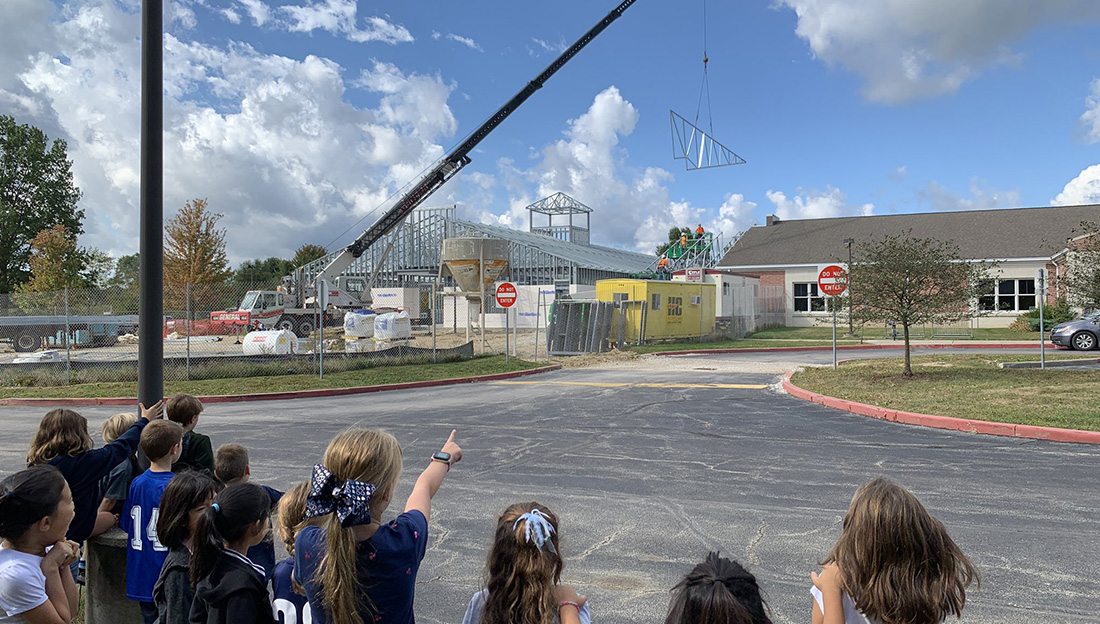 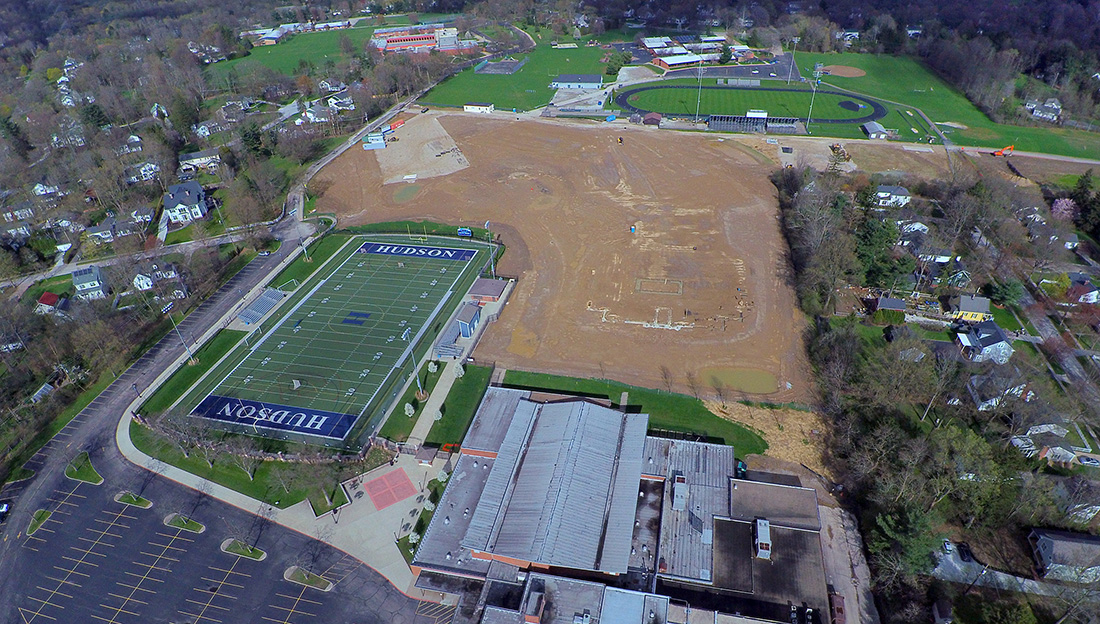 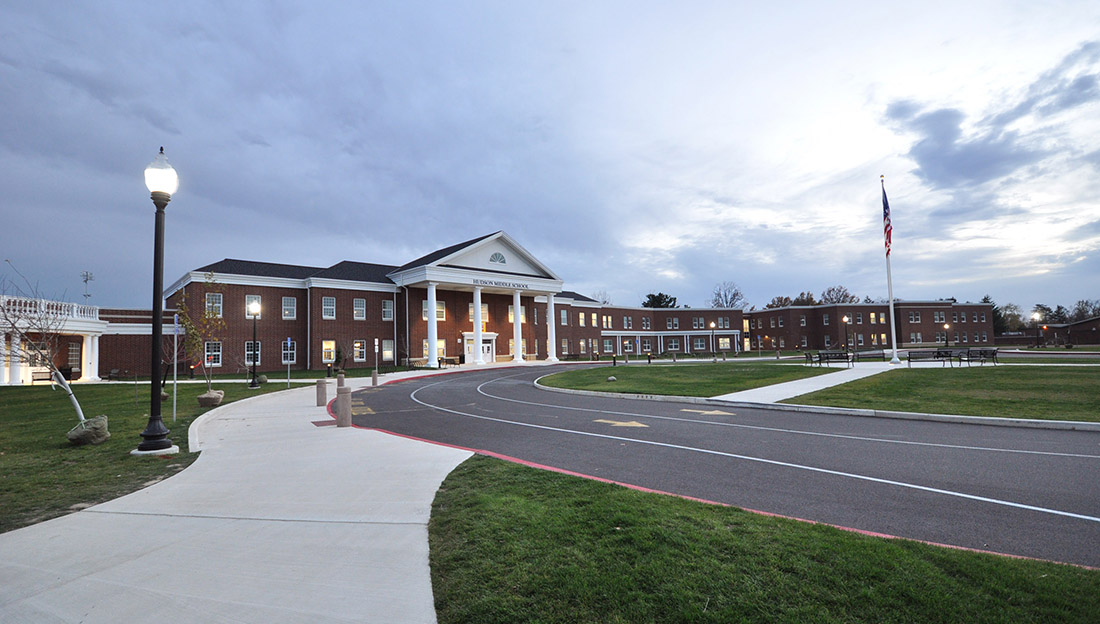 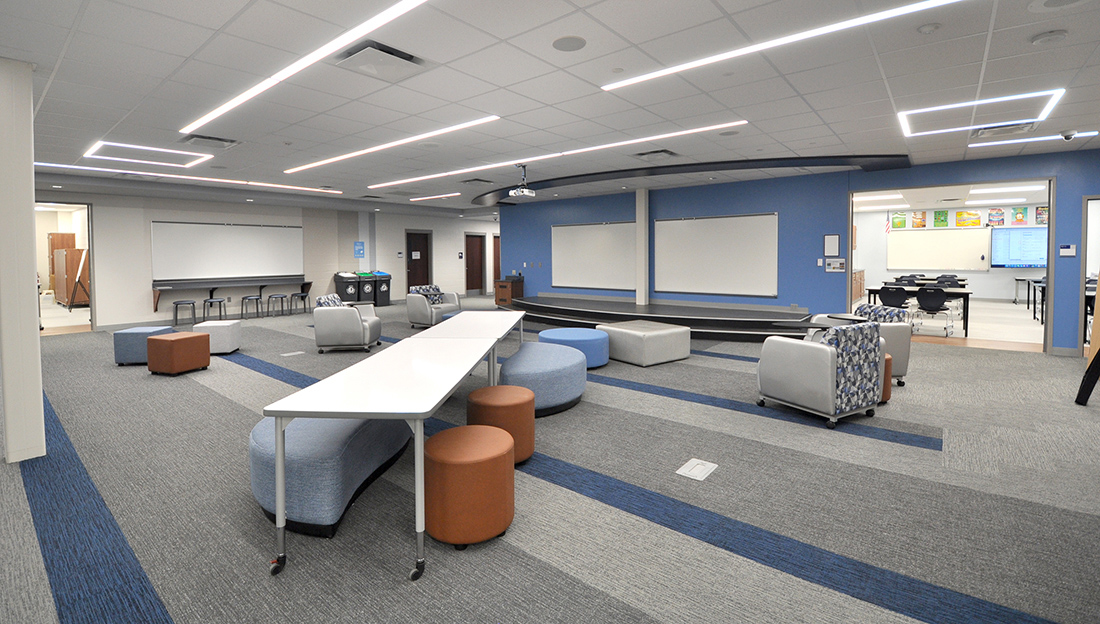 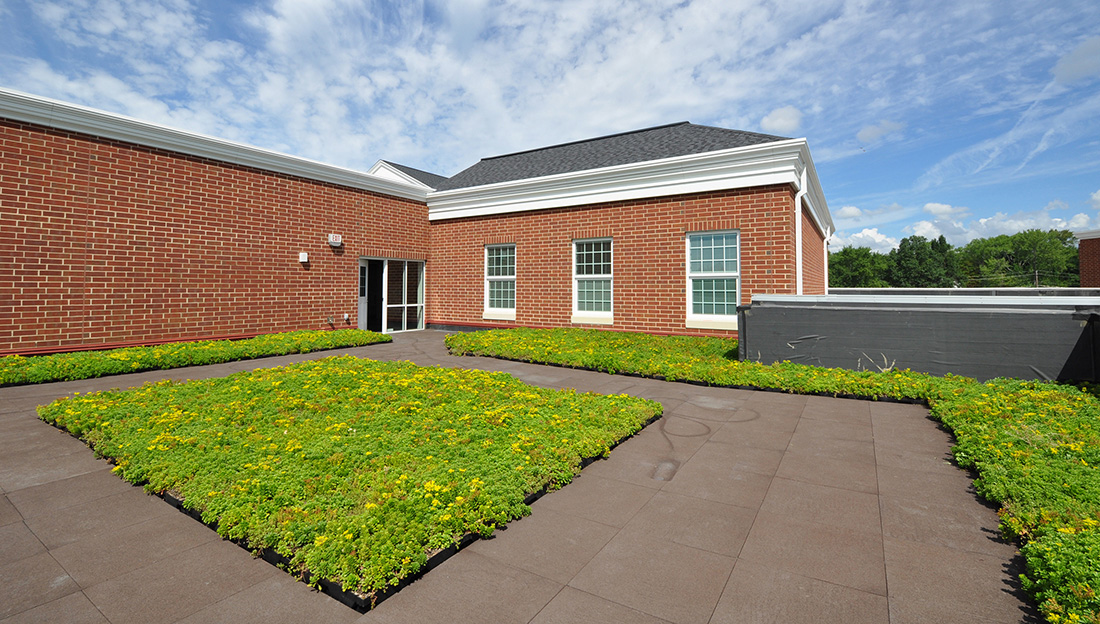 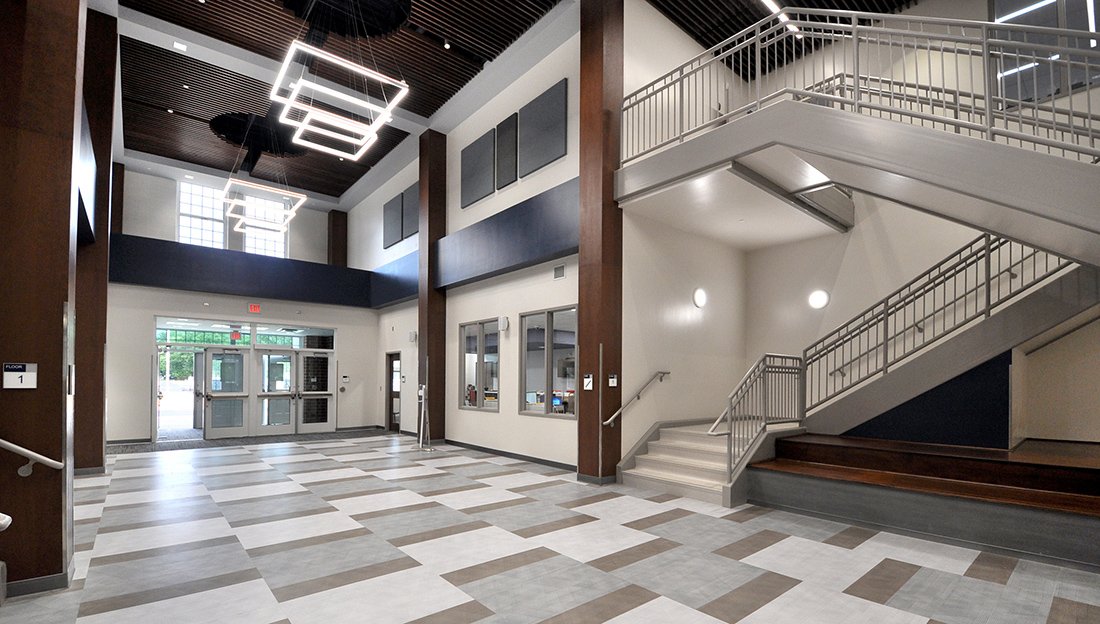 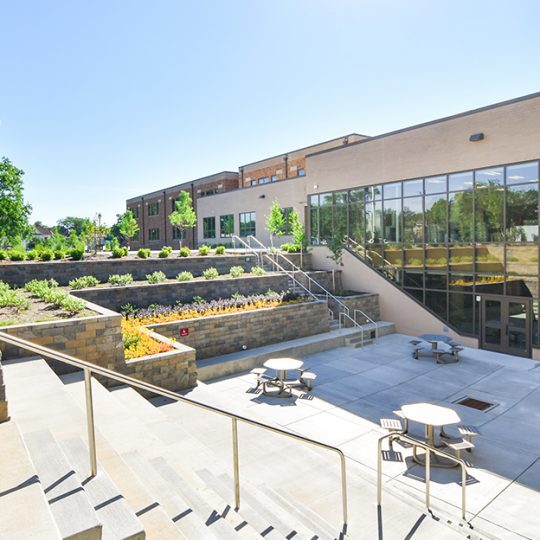 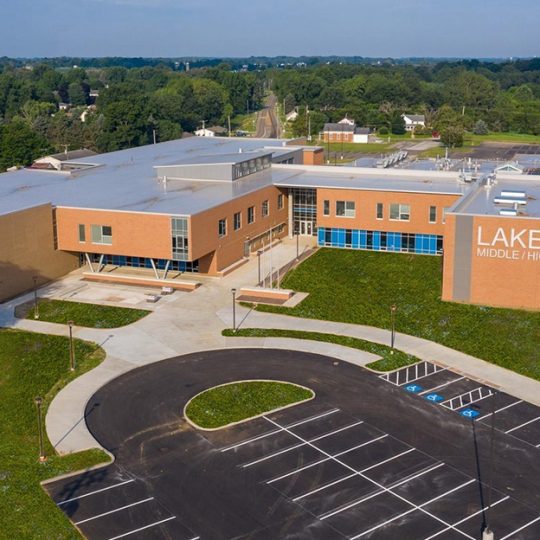 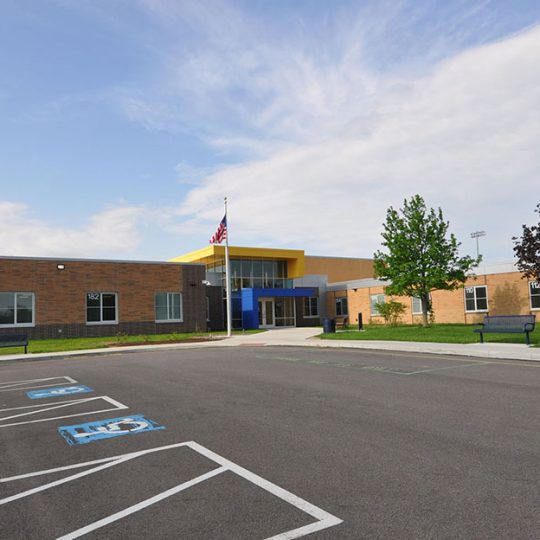 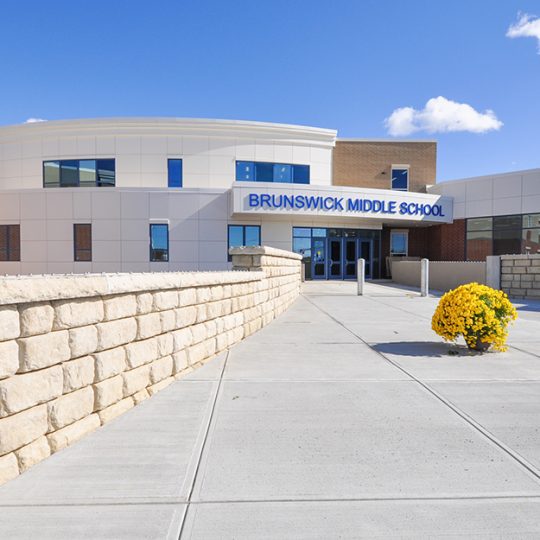